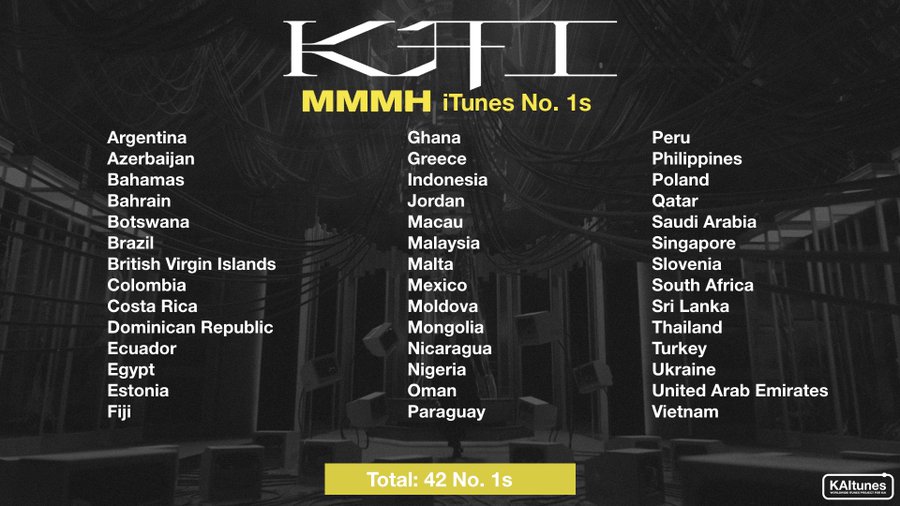 6:04 AM · Jan 1, 2021
KAI – The 1st Mini Album’ charted in 79 countries on the iTunes Album Chart and reached number 1 in a total of 66 countries on the same chart. Additionally, Kai’s Mini Album reached #2 in the US, Spain, Italy, and #3 in Japan. KAI (开) is 3rd place overall for the SM Entertainment Album with the most number 1’s on iTunes Album Chart after Baekhyun’s Delight and City Lights.
Click Here To See Original Article @allkpop.com
EXO, Kai