On Tuesday, Jan. 12, Aespa released a new choreography video featuring them clad in techwear. Their outfits in this new video have since received mixed opinions from viewers.

Last Tuesday, Jan. 5, Aespa shared a tweet to their official fan account. In the tweet, they revealed they had plans to release a special choreography video once their debut music video, “Black Mamba”, reaches 100 million views. To get the fans involved, they could decide what kind of outfits the girls can wear. They made a poll deciding between suits or techwear, and teachwear won by 59%. 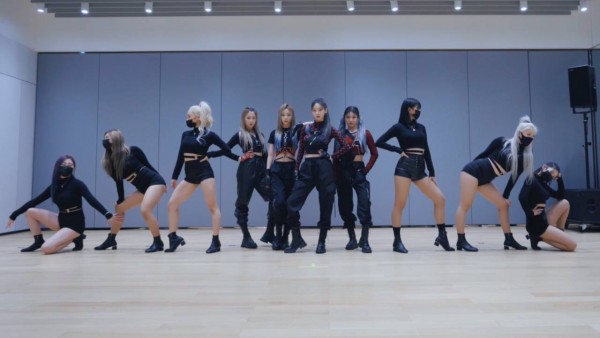